Tuesday at the Owl January 12th

Come out and support local live music Tuesday January 12th at the Owl N' Thistle in downtown Seattle. My pal Marc Fendel and I will be the featured artists opening up the legendary Tuesday at the Owl jam session. Show starts at 10PM. 21 and over. 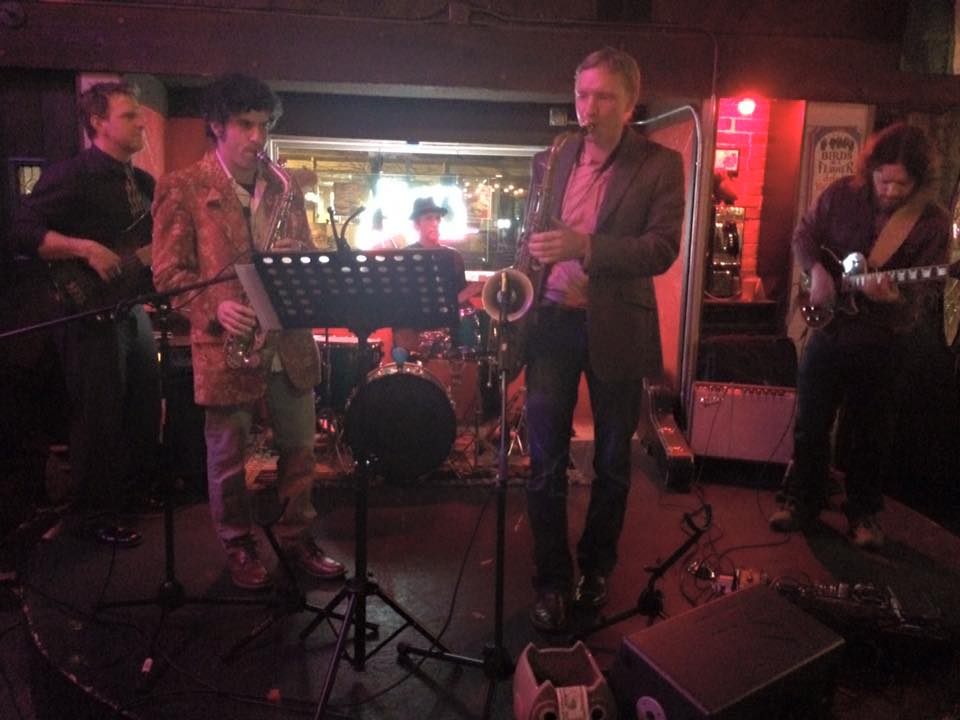 The Parlamentality House Band blasting in the new year here in our very own West Seattle.